DC Theodore M. Toner – Nov 1940 – Dec 2021 It is with a very heavy heart that we announce Ted’s sudden death. Husband of the late Daira, Ted is survived by his son Rod (Liz), his much-loved granddaughters Amalia and Layla, and their mother Filomena. Ted was a beloved brother to Denyse (Terry) and the late Diane (John). Those … END_OF_DOCUMENT_TOKEN_TO_BE_REPLACED 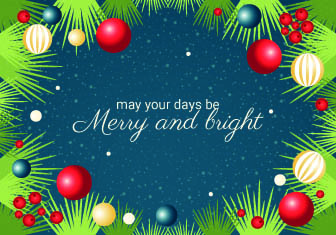 On Behalf of the RTFFA, we wish you and yours a Merry Christmas and Happy Holiday season. Our thoughts are always with our Brothers and Sisters who are on duty. 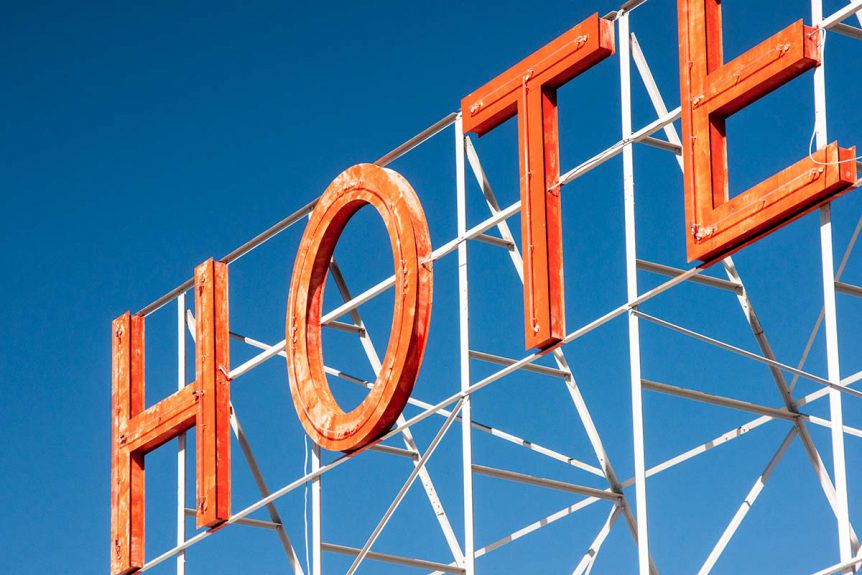 UPDATE – as of Dec 21st a COVID test is required for return to Canada from the USA even for trips of 72 hours or less. Please do your homework and make sure you are aware of all requirements and insurance coverage before you travel. By now most have heard of the need to fill out documentation when returning from … END_OF_DOCUMENT_TOKEN_TO_BE_REPLACED 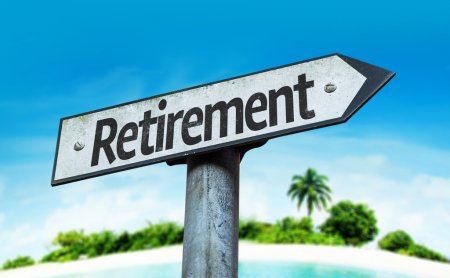 Shaun Leon Arthur – October 21, 1936 ~ November 16, 2021 Shaun valiantly responded to his final fire call, passing away peacefully in his 85th year on November 16, 2021, after a courageous and dignified battle with cancer. He was born on October 21, 1936, in Sandwich, Kent, son of Frank and Kathleen Arthur. He grew up in the seaside … END_OF_DOCUMENT_TOKEN_TO_BE_REPLACED