The Retired Toronto Fire Fighters Association evolved from a willingness to have a place for retired firefighters to be able to keep in touch.

In 1998 the Ontario Government of Mike Harris amalgamated the six municipalities that made up Metropolitan Toronto.

Most of these Locals had a retirees group that would help them keep in touch and share information that was of interest to retirees.

As time marched on it became apparent that the day would arrive when members of 3888 would not have a former Local. After a lot of thought and discussion, the Retired Toronto Fire Fighters Association (RTFFA) held its first meeting in October 2018. The RTFFA takes pride in being all-inclusive and welcomes retirees from all the former six IAFF Locals. 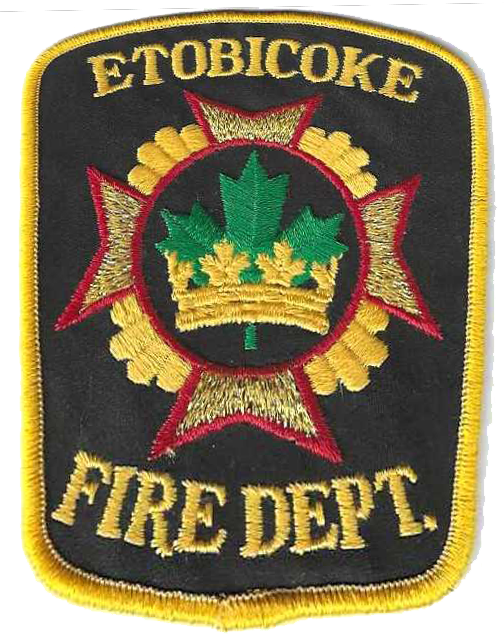 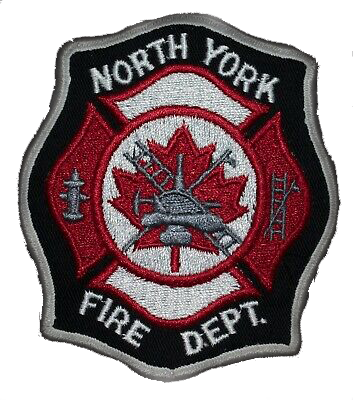 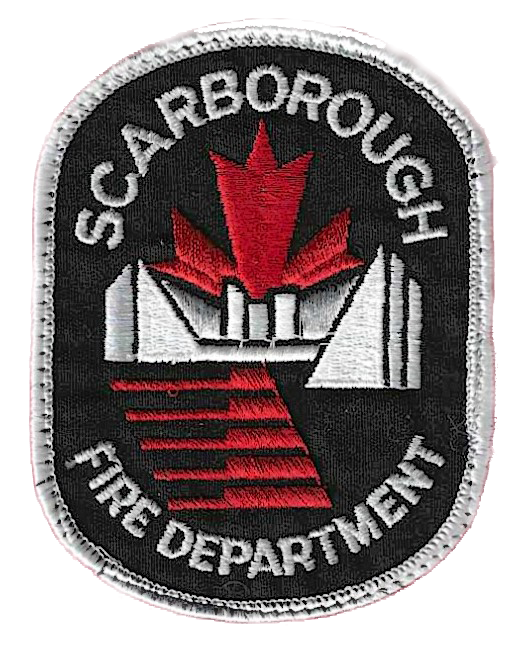 The mission of the Retired Toronto Professional Fire Fighters Association (RTFFA) is to provide an opportunity for the friendly gathering of retired fire fighters and to foster among them a continuing fellowship and pass on information and news pertaining to the membership’s retirement..