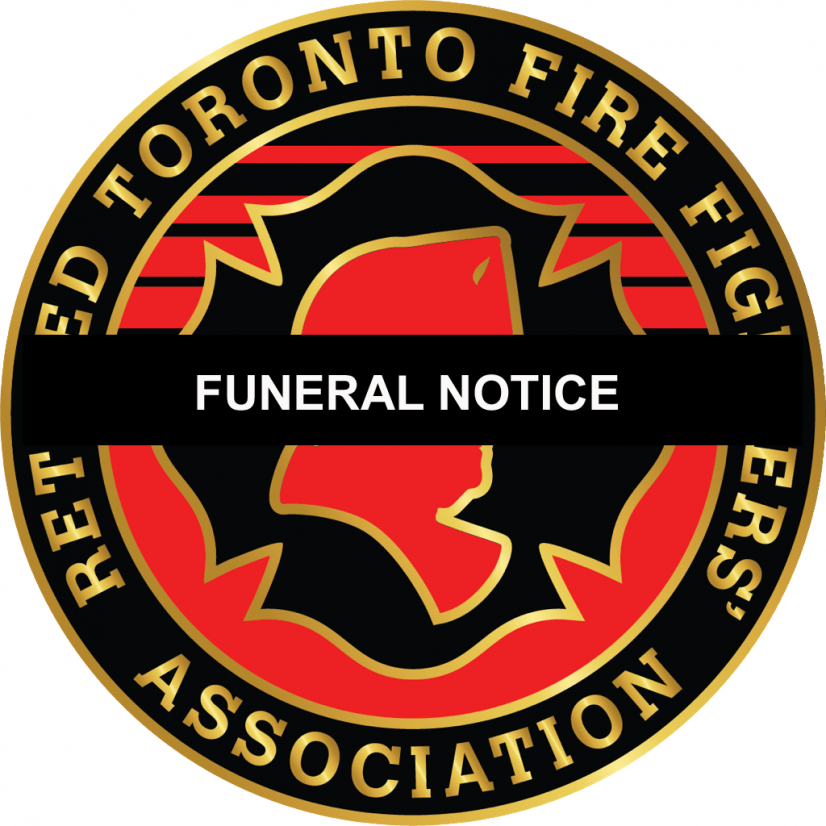 It is with great sadness that we announce the passing of Edward Leonard Schanck, peacefully on Wednesday, April 8, 2020. Edward was born September 13, 1932. He proudly served 35 years on the City of York Fire Department in Toronto, retiring as a Platoon Chief. He was known for his devotion and dedication to his family, his hard work ethic, along with a love of sports. Edward is survived by and will be dearly missed by the love of his life, his wife of 64 years, Barbara; daughters Cheryl and Michele; grandchildren Adam (Sarah), Genna (Dustin) and Ryan; great-grandchildren Nickolas, Nadia, Benjamin and Oliver. He is also survived by his siblings Morris, Marie and Irene. Predeceased by brother Kenneth. Ed will be greatly missed by everyone who knew and loved him.
Due to the current situation, an intimate graveside service for the family will be held at Glendale Funeral Home and Cemetery, with a memorial service to follow at a later date.
As expressions of sympathy, donations in his memory may be made to GoFundMe.com towards PPE or to the Canadian Cancer Society. Deepest condolences go out to his family and friends from all our Fire Fighter Retiree Groups.