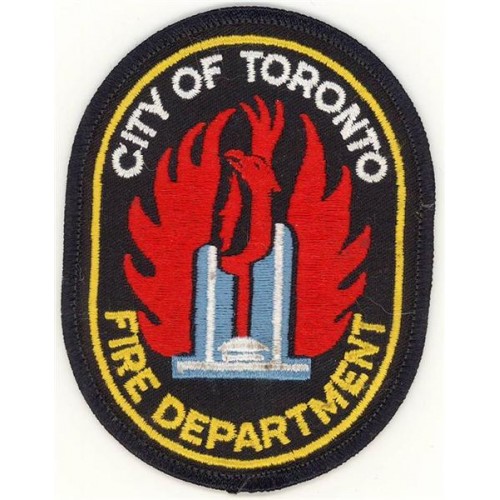 Robert started with the Toronto Fire Department on August 9, 1957, and retired on June 4, 1989. His badge number was 566. The picture was apparently taken at the Plaza Hotel Fire. Words from his son Scottie – “Further down the list is an iconic picture of a firefighter holding a young child. It is titled: Mr. LaRochelle. That would … END_OF_DOCUMENT_TOKEN_TO_BE_REPLACED