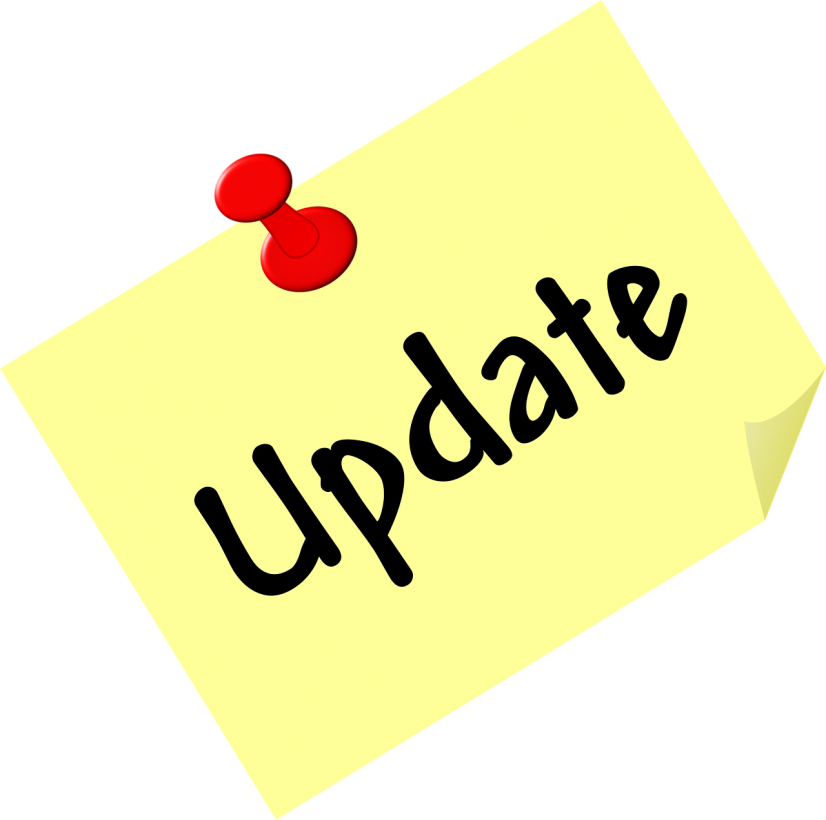 As we get older the vast majority of retirees find the need for eye care. If you haven’t been following the recent strike action by Ontario Optometrist here is an update from C.A.R.P.

It’s been over 30 days since seniors, children, and Ontarians with serious eye conditions have been without access to OHIP Funded eye care.

To date, Ontarians have sent and signed over 320,000 letters and petitions to the Health Minister voicing their concerns and standing strong with Ontario optometrists.

What is the Ontario Association of Optometrists asking for?

It’s simple. The OAO is asking the government to make an unequivocal commitment that optometrists no longer subsidize public eye care. They tell C.A.R.P. that with this commitment they would enter into negotiations immediately and suspend job action.What is the Government of Ontario doing in the face of this crisis and outcry from the public? They are offering a proposal that promises further underfunding and does nothing to fix an unsustainable system for the future.In August, the Ministry of Health met with the OAO after eight long months of silence. After a short meeting and two days of mediation, the government provided an offer to the OAO through the media. This offer was deemed ‘extremely fair and reasonable’ by Minister of Health, Christine Elliott.The OAO provides context that suggests otherwise. The proposed increase would move the average reimbursement for an eye exam from $44.65 to $48.43, requiring the average Ontario optometrist today to still pay more than $30 out of pocket to examine an OHIP-insured patient. This may be sustainable for the Ontario government, but it is not for Ontario optometrists. With this offer Ontario optometrists will remain the lowest remunerated for an eye exam in all of Canada. To reach the funding levels of the next lowest-funded province (Manitoba), a 65% increase in funding is needed. As a comparison point, while Ontario optometrists would receive well under $50 per OHIP funded exam, Manitoba optometrists receive just over $77, Quebec optometrists receive approximately $106, and Alberta optometrists receive approximately $137 for the same services rendered. The one-time $39 million payment offered by the government averages to just over $1 per exam for every optometry service performed over the last decade. It is focused on the past and does nothing to address Ontario’s broken and unsustainable eye care system. The OAO has not heard anything from the Ministry of Health since the end of August. They remain at the bargaining table with their end goal the same – a funding model that does not compromise quality of care for those who need it most; children, seniors, and those with serious eye conditions.

C.A.R.P. urges you to continue standing up for your health care rights. Demand that the government negotiate a fair funding model for eye care in Ontario.

Visit saveeyecare.ca and call your MPP to tell them to save eye care.