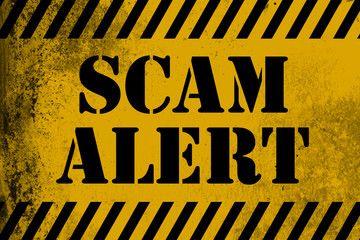 Kingston Police and police agencies across Ontario are warning citizens of a new phone scam which involves suspects using “line-trapping” technology to tap into victim’s phone lines in order to steal personal information.

In one incident involving an Ontario police service scammers posed as police officers. The victim in this incident received a call from a scammer advising her that she had been the victim of identity theft. The victim was directed to Google the identified police service within her jurisdiction and to call to confirm her information.

The victim called the police service and believed she was speaking with an officer, however, after further investigation police determined that suspects utilized a line-trapping technology to remain connected to her phone line. The victim had believed that she was making an outgoing call to the police service when in reality the call was reconnected back to the suspects. The victim in this incident had both money and personal information stolen as a result of this scam.

This recent report of line-trapping technology appears to be a new scam being orchestrated by the scammers and Kingston Police are reminding citizens to be cautious when dealing with calls or emails requesting personal information. No one should ever feel like they are being forced to provide their personal information or any form of payment over the phone or by email so it is important to trust your instincts if something appears suspicious.

Evidence has suggested that the line-trapping technology being utilized has a time limit of several minutes. If you receive a suspicious call asking you to confirm any personal information, police are recommending doing so on a delayed time line.

Stop, look, and think. Don’t be fooled by the scammers.